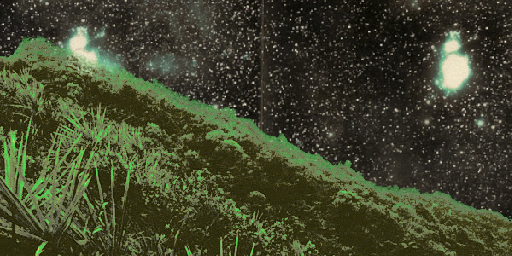 The following narrative is based on my first session of the very aged 2000 game "Call to Power 2". I've always built mental narratives for games I played over the years, and I love seeing other's presentations of them, such as the birdpeople of planet Nukem or the harrowing tale of the Mohandas Ghandicus. As the game continues, the narrative shall grow.

The origins of Polynesia are largely lost to time. It is hypothesized that the Polynesian peoples arrived on Kauhale Island around 12,000 MM by way of the now submerged Colombian-Kauhale Landbridge; others speculate that the ancestral Polynesians arrived by boat, in accordance with the legendary accounts of King Kamehamea's arrival. Archæological records of such an encounter are sparse at best, but their persistence in Polynesian culture gives the theory some merit.

The Haraiki and Tikei cultures arose concurrently around 3960 MM, Haraiki at the base and Tikei at the mouth of the Kōʻula river. Though functionally independent states, believed to have been run by mob rule and/or an elite class of priests and warrior-kings, Haraiki soon outshined Tikei and became the de facto capital of region. Oral records of the two cities showcase concurrent invader groups that attacked these cultures peroidically, most notably Haraiki, creating a precedent for military innovation. 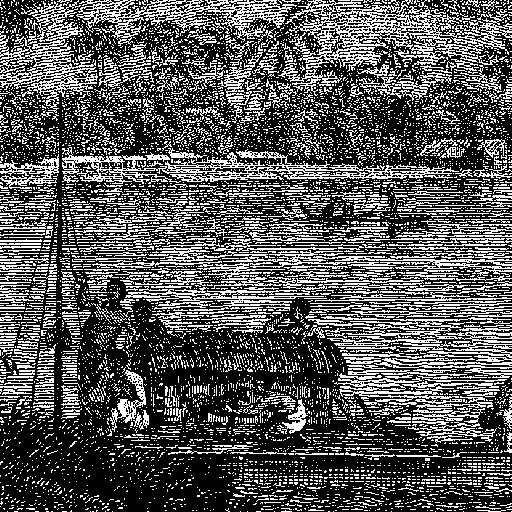 From these oral records, the taking-up of the seas is documented. One such record, referred to as the 'Encounter with ʻAmelika', details a group of explorers hailing from Haraiki who sailed northward and, with the help of Kanaloa, encountered the city of Pokekona. The residents of the city were described as cold and rather unsociable, refusing to establish ties. Even after meek negotiations the locals refused and ordered the explorers out of ʻAmelika immediately. This encounter would establish the foreign policy of Polynesia and ʻAmelika for subsequent generations.

Outside of the increasingly close Haraiki and Tikei cultures, the city of Pukapuka was formed in the south. Its founding is ascertained to a group of schismatic cheiftans hailing from Haraiki taking their clan elsewhere. The ruins of the granary of Pukapuka are the oldest section of this city, dated back to at least 2080 MM. Unique to the city of Pukapuka is the native elephant population, which had subsequently been domesticated and used across Polynesia. 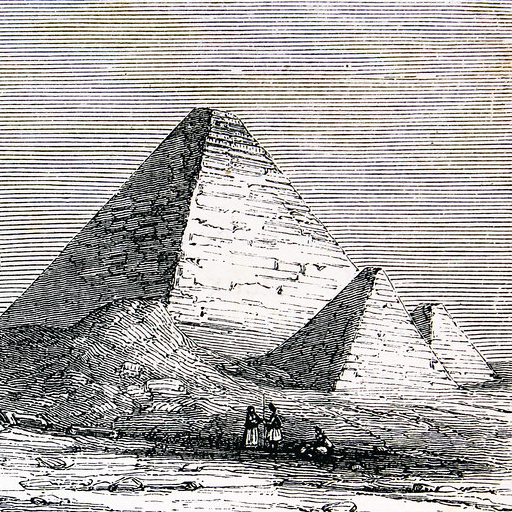 The prehistory of Polynesia ends in 1760 MM, when the states of Haraiki, Tikei, and Pukapuka merged under the rule of the Liloa by a military campaign that took a generation to conclude. In this year Liloa of Tikei was coronated as the 'Lord of Polynesia', moving to Haraiki to assume this rule. Liloa's influence did not leave Tikei completely, however; nearly a century later his descendants witnessed the construction of the Pyramids of Tikei, vast tombs ornately designed to mimic the structure of the entire Polynesian universe. Though aged and unused these Pyramids stand in Tikei to this day, bringing in folks from around the globe.

Stick around for more.