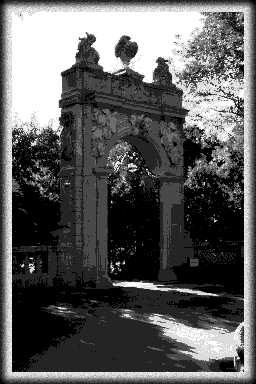 A series of panels stands before you, each one distinct from the last. 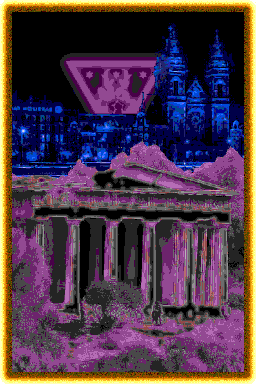 From inside the panel, a discordiant jubilee can be heard. Androgynous figures partaking in an eternal bachanallia grace a landscape that's neither classical, nor modern, but a mix of both.

This honestly one of the coolest websites I've ever seen. They're a large reason why I took up making my own website in the first place. There's always something new brewing there, be it novel English words, entries trying to catalog human history, or simply a blog post.. 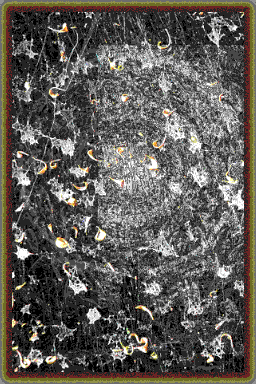 Figures and faces from all ages appear to your left and right. A psychopomp appears to be guiding you through a series of unusual realms. There's something eerie about it all, but the psychopomp urges you on.

The design of this website is absolutely wicked, and I love it. They're not too active, I'm afraid, but whenever they do update it's always high quality and truly worthwhile.

Update 2021/03/02: Their website and its esoteric æsthetic have been deleted, much to my chagrin. They're scheming something else up in the meantime, so stay tuned for this panel's successor. 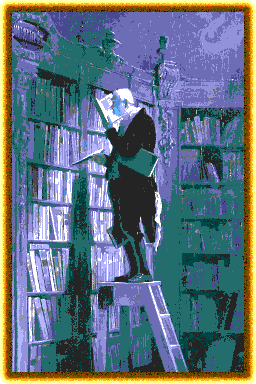 The Library of Babel

Troves and troves of books surround you, organized in hexagonal rooms. People are far and few between in this library. Each book ppears to be filled with nonsense - but could something more be found in this?

Inspired by a Jorge Luis Borges book, the Library of Babel uses computer algorithms to craft shelves full of randomly generated books, each containing random placements of every letter of the English alphabet. It's a novel website for sure (pun not intended). 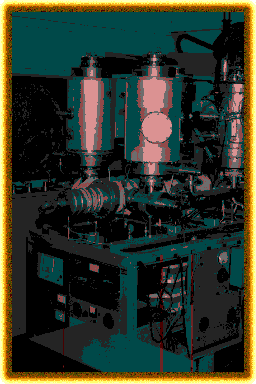 The room inside looks like a chimeric combination of a junkyard, a museum, and a laboratory. Pedastals and stages of varying sizes are present, with gadgets encased in glass. A sign stands in-front of these entries, giving one insight into their purpoted function and purpose.

A website that houses entries on various techologies listed in science fiction, along with entries on new developments in science and their past paralells. A great place to find inspiration for your own works, or to recall ones from works you've already read. (Ever heard of a 'black hole engine' being called an 'asymptotic drive'? 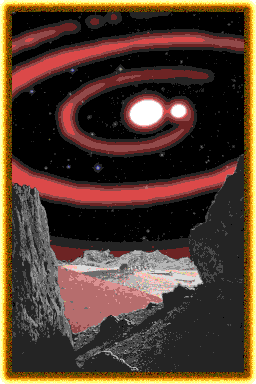 You stand in the embers of an abandoned outpost, stranded on an abandoned planet. As you enter the outpost, the records of millions of years of history stand before you in audiovisual form. Murmurs of 'Spode', the 'Xhodocto', and empires of the Gigaquadrant can be heard.

Back in 2008, the Maxis game SPORE was released onto store shelves. Though it wasn't looked upon fondly by critics, it acted as the catalyst of this massive collaborative fictional universe. It's not as active as it once was, but I still find its canons fascinating and am indebeted to this community for kickstarting my writing pursuits. P.S.: See if you can find my own contributions! 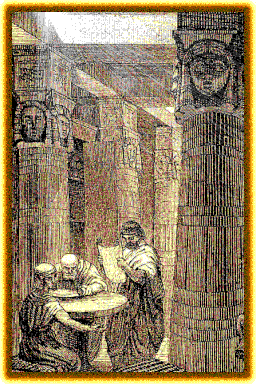 Books, scrolls, palm-leaf manuscripts, and tablets fill the shelves of this panel. Each one houses a text of religious or spiritual caliber, with wisdom ranging from archaic sections of the vedas, to medieval Shinto texts, to increasingly esoteric ones.

This site houses all manner of religious, spiritual, mystical, and esoteric texts, from mainstream religions like Hinduism and Christianity to more obscure ones like Fortean works. There's even a transcript of the first 1000 lines of the human genome hosted there! If you can't (or don't feel like) getting your hands on a physical copy of these works, or just want to do some literary exploration, this website is an indespensible resource. As a bonus, all of the works hosted here (so I know of) are in the public domain.

As the corridor reaches a close, you can spot a figure in the distance..

It appears to be a man in a fedora and a janitorial outfit.

"Heyo, didn't see you there. That's all the panels we've got for now. I'll be installing more Soon™."

"Y'know, the gateway works both ways. You can head on outta here and go somewhere else if you want."